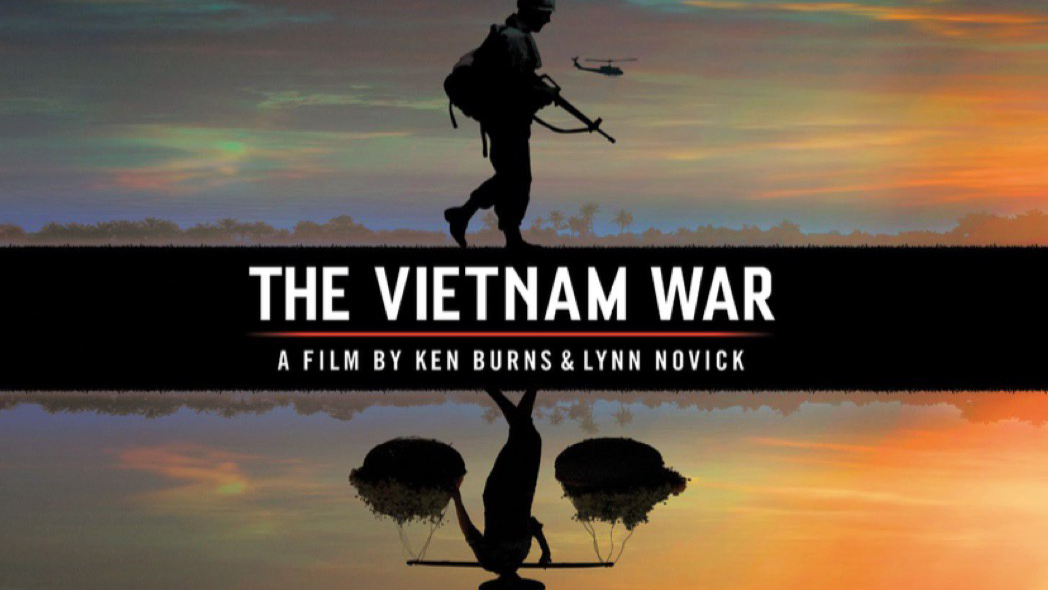 Question: What does growing your online presence and investing in content marketing have to do with each other?

I know it sounds crazy because we’re so used to hearing about the need to have a website or a social media page these days. While that is important, I’m going to share three secrets with you that are going to revolutionize the way you approach your digital marketing efforts.

But, Martin…I don’t have time for all that. I just need more website traffic. Exactly, we’re talking about the same thing.

So let’s start with a very basic question…

What is content marketing and what value does it bring to the table?

The answer is simple: In a nutshell, content marketing is storytelling that sells. Think of it as if your social enterprise had its own series of Ken Burns-directed mini documentaries (that would actually be really dope, wouldn’t it?).

Content marketing is currently one of the biggest trends in digital marketing as a whole and it’s an area that many large websites and brands are heavily investing in right now.

While there is no such thing as a magic bullet when it comes to growing your online presence and increasing your profits, content marketing is perhaps the closest thing to having a secret weapon.

So let’s begin breaking down how you can use content marketing to drastically increase your visibility as well as your authority, trust and impact online.

I know what you’re probably thinking at this point: content marketing only works if you’re a tech company, lifestyle brand or Fortune 500 conglomerate with a millions of dollars in funding.

Let me just reassure you: I’m going to show you a great way you can make money and do the right thing for the community you serve… and get amazing results!

The first secret is this…

Content marketing is actually really affordable and easy to do

The big idea here is that content marketing can work within any budget (any budget? Any budget!).

This is important because, by doing something as simple as creating a compelling blog and doing some basic SEO, you’re setting up your social enterprise to have a truly formidable online presence.

Let’s take a look at an example: I once had a client who had a recycling business, and he was really unhappy with his website traffic.

He brought me in to take over his digital marketing efforts, and he probably thought I was just going to add some keywords to his website, do some social media posts and Voilà…traffic would start flowing in from everywhere.

But we all know it doesn’t quite work like that.

One of my first suggestions was to add a blog to his company’s website. But the goal wasn’t just to gloat about how great his company was at recycling. (Let’s be honest…no one really cares about whether your company is №1 at doing whatever. They care about what’s in it for them.)

Instead, by tapping into the biggest issues his target audience was trying to figure out, we were able to establish my client as an authority figure when it came to how to save the environment and reduce a company’s carbon footprint.

We were even able to get the attention of the CEO of Netflix.

The cost? Only the amount of time it took for me to ask my client some important questions about the information his target audience wanted to know about the most.

The second secret is…

This means content marketing doesn’t just have to be about generating sales or donations all the time. It can also be an invaluable tool for building your email list, for building trust with your best potential supporters and even for opening a dialog about some of the most challenging social issues of the day.

Here’s an example of something I recently saw: Who remembers Microsoft’s ad from Super Bowl 53?

The ad was a commercial for Microsoft’s Xbox Adaptive Controller, and it was pretty bold for a Super Bowl commercial because it highlighted a not-so-well known social issue: young kids with limited mobility.

So the ad basically tells the story of these kids and their love for video games, and it shows them enjoying playing video games with Microsoft’s Xbox Adaptive Controller, of course.

Everyone knows kids love video games. But what everyone might not know is that, if you’re a person with limited mobility, it can make the games themselves difficult to play — which is where the Xbox Adaptive Controller comes in.

Bottom line: Microsoft might not have sold many Xboxes as a result of that commercial, but they definitely tugged at people’s hearts and made them feel more connected to humanity. Which, in turn, means that more people became connected to Microsoft that day.

The third secret is…

In other words, if you really want to reach an audience and encourage them to take action, you need to appeal to them on an emotional level and convey your value proposition.

This is key because content builds trust, it creates relationships and it gives your social enterprise a voice. Content marketing allows you to craft your reputation with laser focus, create a personality for your organization and ultimately convey a much more powerful message.

This reminds me of how savvy Barack Obama and his team were when he was first running for president.

He already had some credibility. But because he was black and an unlikely candidate at first, he needed to “sell” people on his campaign and his message.

So while everyone else was just doing the traditional grandstanding to try to get people to vote for them, Obama and his team figured out how to use social media and every form of content marketing available to them to connect with people on a real level. And it worked!

People were sold on his message of hope and Obama went on to become known as the coolest president ever…you know, the type of person who could make charismatic speeches and deals with world leaders and then go have a glass of Hennessy with you and the homies while y’all are listening to some hip hop music.

That’s how powerful this stuff is!

Now, I know what you’re thinking.

It’s hard to do your own digital marketing when your sole focus might be on getting your social enterprise off the ground in a competitive marketplace.

Well, the tricky thing is that most social entrepreneurs, nonprofits and changemakers simply don’t spend enough time coming up with creative ways to craft their message.

In fact, I would venture to say that most find this task difficult because they’re probably getting tripped up by all the legalese—meaning that it can be challenging to translate your theory of change into content that gets people to take action.

If you’re finding yourself in this camp right now, don’t trip. I feel you.

Just make sure to reach out (touch yo’ neighbor!) for some help, get your message out there and keep changing your community and the world.