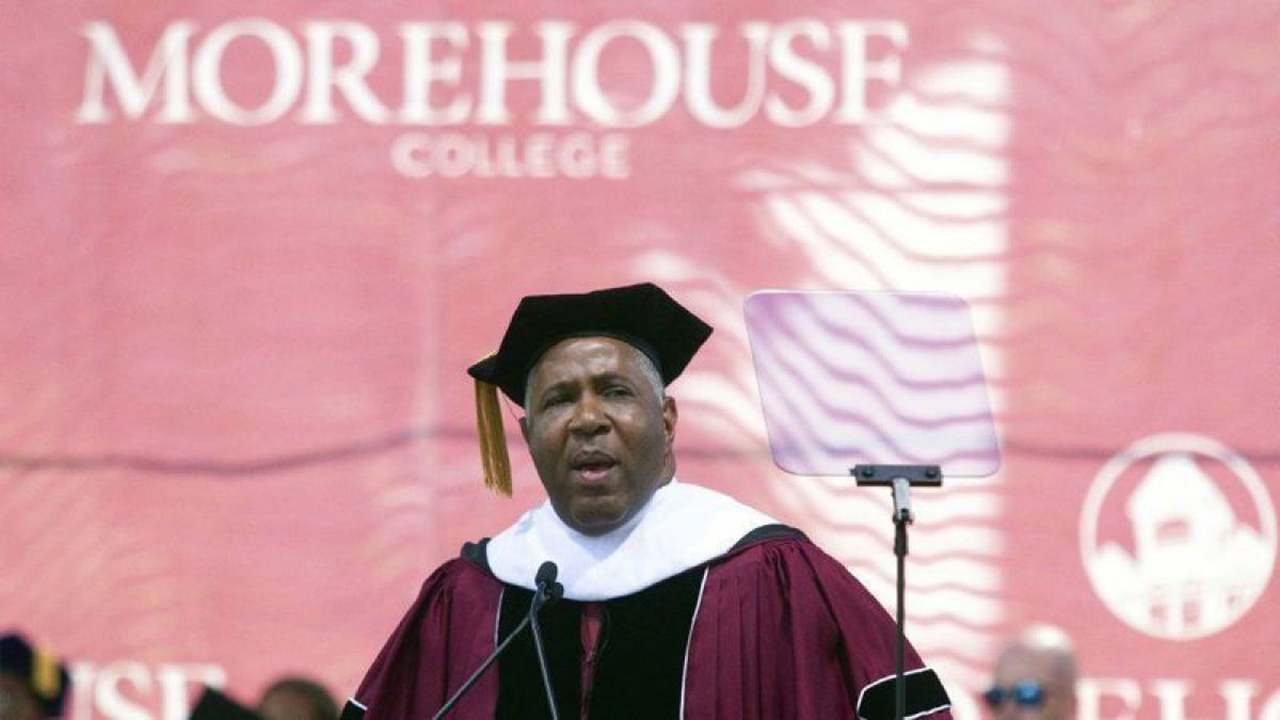 Let’s take a quick poll: What’s the number one industry that has been gaining the most attention when it comes to using creativity to get results?

It might be hard to believe for some because we’re so used to thinking about marketing as something that only works on TV, newspapers and the radio. But marketing, in the traditional sense, is dead. The social enterprise — not the traditional business — is the wave of the future and there is so much potential to make a lasting impact on your customers when you take a stand on the issues people care about the most.

So how do you keep promoting people over profits while still competing with traditional businesses that might have a bigger hold over the market and bigger marketing budgets?

It requires a different, more cost-effective approach to marketing.

Let me share with you several tips I’ve picked up along the way that show how social entrepreneurs are disrupting traditional industries and changing people’s hearts and minds by using a little bit of creativity.

At this point, you might be thinking: promoting your social enterprise while taking on a traditional, more established business probably involves some secret, special skill set.

But again, I want to remind you that the most creative marketing strategies have been coming from those who are in the business of doing social good.
So the first tip: digital marketing should not be viewed as a luxury.

The big idea here is that too few social enterprises neglect the fact that you have to factor in exposure in your business model.

This is important because when you’re starting a social enterprise, you’re not just starting a business. You’re setting out to solve the world’s greatest problems.

By default, you have to tell your story in a different way.

So it should never be a question of: “Should I invest in promoting my social enterprise online?” Rather, a better question is: “What’s the cost of doing nothing to grow my online presence?”

If your social enterprise doesn’t have a presence online, you don’t exist.

The second thing to keep in mind is that it is a bad idea to try to use the same old tactics that big businesses use to promote their products.

The main thing to understand here is that a lot of the formal marketing strategies that big businesses use are nice, but they aren’t necessary anymore.

Here’s what I mean by that statement: Now that we’re in the digital age, consumers are more accustomed to getting their information from less formal, more tech-friendly sources, which means there are now many ways to interact with a brand.

This is why I think Current Affairs editor Nathan Robinson deserves an award for remixing the controversial Dodge Ram commercial that aired during a recent Super Bowl.

The Ram commercial showed people engaged in different kinds of public service and charity, backed by Ram trucks, with an excerpt from MLK’s 1968 “Drum Major Instinct” sermon playing in the background. But everyone knows that Dr. King would not have approved that message.

In fact, that sermon contains a passage where Dr. King condemns advertising. He even uses car commercials as an example.

Seeing that commercial for what it truly was — a failed attempt to use a traditional marketing strategy to reach a newer, more socially conscious audience — Robinson took the most relevant part of Dr. King’s speech and placed it over the audio in the ad. As a big “F U” to corporations, he then posted his version on YouTube.

If you’re a social entrepreneur, you could literally take a page from the same playbook.

Imagine seeing a commercial or a video from one of the traditional brands flash across your TV or computer screen. Deep down inside, you know that what you’re watching is a rip off from the culture from another community — the community you fight for every day.

Instead of trying to create your own blockbuster commercial, just remix it so that people are introduced to the real social issue that needs to be addressed. That would have a much bigger impact, in my opinion.

Another tip: when you’re promoting your social enterprise, make sure you’re offering solutions — not just pointing out the problem.

After all, coming up with innovative, cost-effective solutions to problems is what social enterprises do best.

This is key because the 21st century digital world provides new opportunities to highlight problems by showing people how solutions are within reach.

This could be a conversation starter, like the time one of Banksy’s paintings showed up in Sotheby’s auction…only to have it shred into pieces at the moment it was sold for more than a million dollars.

Or it could be a real solution, like when Tom’s started donating pairs of shoes to needy children whenever someone used the hashtag #withoutshoes.

Now, let me address the skeptics who might be thinking that being creative and maintaining business success are mutually exclusive.

When you’re busy and you’re forced to come up with creative ways to promote your social enterprise, you might be thinking that the best approach is to simply use one of the old tried and true tactics you’ve seen one of the big guys use.

But that would be a mistake.

Believe it or not, the campaigns that are the most successful nowadays are simple, bold, in touch with people and digital.

Take, for example, ModCloth’s Black Friday Breakup campaign, which was a finalist for a Shorty Social Good Award. Instead of using the biggest shopping day of the year to trap their customers into buying more crap that they probably didn’t need, the fashion brand took the bold step of shutting down its website on Black Friday. The company also officially announced that it was “breaking up” with Black Friday.

They took it one step further by encouraging their community to give back to those in need. As a result, they were able to donate $5 million in apparel to Dress for Success, a nonprofit dedicated to empowering women with career skills, mentorship, attire and opportunities to get back into the workforce.

Let me tell you a quick story about Robert F. Smith and the time he used a graduation speech to spread a message about the benefits of social entrepreneurship.

Let’s first establish who is Robert F. Smith. Smith is the founder and CEO of private equity firm Vista Equity Partners. Forbes lists him as the 163rd richest person in America. He is a billionaire. And oh, by the way, he’s black…which makes everything I’m about to say that much more important.

Last spring, Smith was invited to give the commencement speech at Morehouse College. He spent some time encouraging the black scholars to make a name for themselves and reach for success — you know, the standard graduation speech stuff.

Then, to everyone’s surprise, Smith made a special announcement: He told the graduating class that he was paying off all their student loans.

Because of the Internet, it was the speech heard ‘round the world that day — and rightly so.

Here’s the connection I want you to see: Instead of just holding a press conference outside his office, Smith took the opportunity to use his very public appearance to send a message to a traditional big business — yeah, I’m talking to you, Sallie Mae.

His message was bold and creative: Student debt won’t be able to hold back another generation of Americans, especially African Americans. That’s content marketing!

I’m sure Smith didn’t look at his speech as a marketing strategy. But I’m pretty sure he knew his message would change the game.

Again, it’s not about the money. It’s about the message. That’s the advantage your social enterprise will always have over a traditional business.

Why You Sorta Have to Be a Sci-Fi Geek to Advance Racial Equity
There are two things that recently happened that are making me rethink what a sci-fi geek looks like. Nichelle Nichols, the actress who played Lt. Uhura on Star Trek, recently passed away. And I just learned that FX is going to make Octavia Butler’s Kindred into a new TV series...
Why Every Social Entrepreneur Needs to Think Like a Data Scientist